Lack of Likes Got You Down? 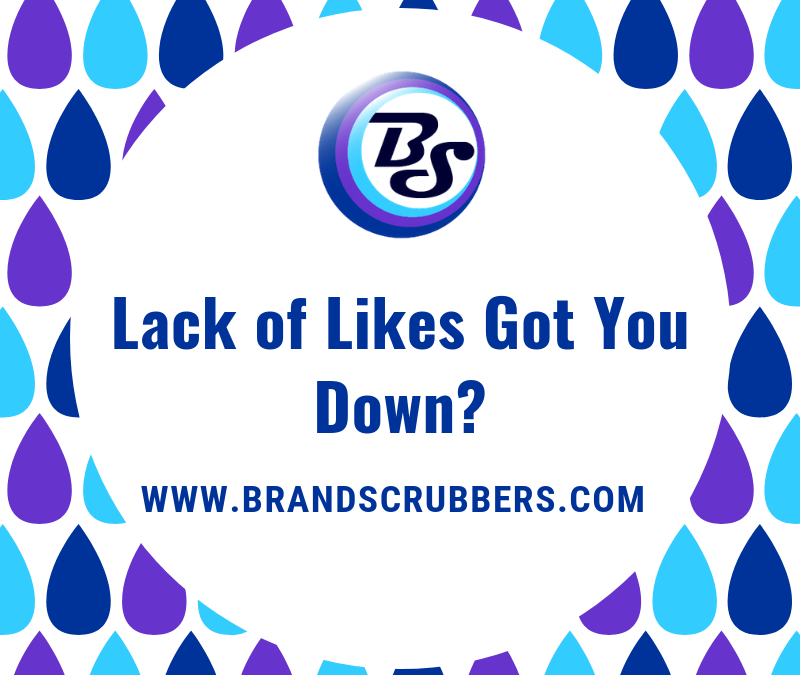 Ah hoy hoy everyone! I want to talk about something I’ve noticed a lot of lately. I know sometimes it feels hard to do live videos and keep getting out there. When nobody’s watching or gives likes you can get discouraged. A lack of engagement can lead to also abandoning the project all together. Trust me I know, I feel the same way when I don’t get much engagement on a live video.

We’re human that’s how we’re wired. A lot of people don’t understand that a lack of engagement doesn’t mean you’re not making an impact. I’ve ended up running into people that saw me on Facebook and begin the engagement that way. Even when you think no one is watching, it’s worth doing. There’s somebody out there that may be watching and get something valuable out of it.
They may not have the courage to comment or like the video for one reason or another. It doesn’t mean that what you’re doing isn’t awesome because you’re not getting many likes. You never know the impact you can make on someones life. I’ve run into many people who have seen me on Facebook before they’ve even seen me in person. Because they don’t actively engage by clicking like or commenting doesn’t mean it won’t benefit you later.

Do It for Yourself

Stop trying to reach out for perpetual validation. Don’t let what everyone else is doing change what you do. The more you do it the further you’ll get and the more you’ll learn. Each video is a different experience and chance to grow.

The Shoulds Can Kill, Are You Infected?

How to Reframe Perception: You Are the Master of Your Own Destiny

Get On The Path To Maximize Productivity