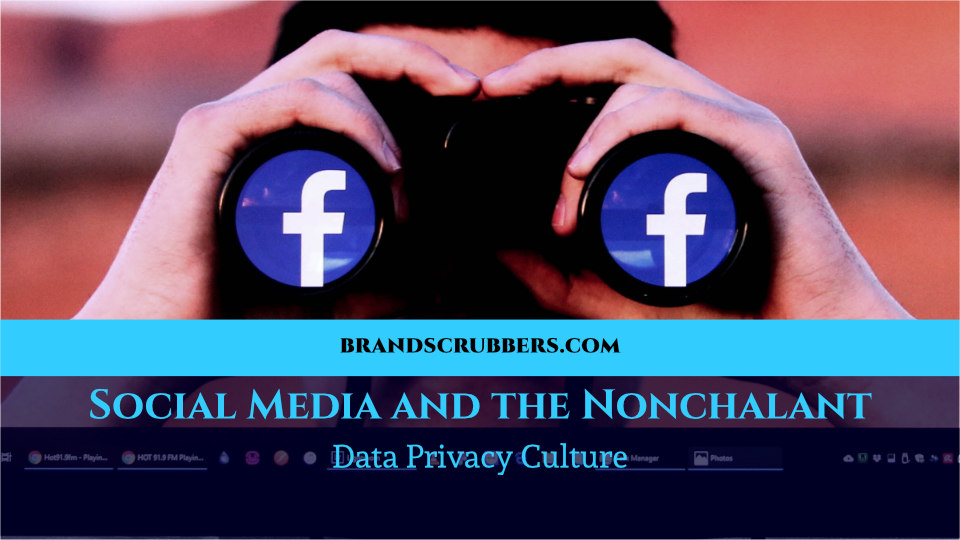 The calloused nature of social media’s complete lack of protection for its users’ privacy is surprising. They have access to such a large amount of data that protecting this data from spying eyes is becoming increasingly difficult. We, as users, have no clue who has access to our data, how much info they have about us or how they use it.
What’s more troubling is the fact that the size of this data industry continues to grow regardless of recently implemented  data privacy laws.

In the infographic below, we see that a majority of the biggest data breaches in history are a result of the negligence of social networks. A prime example is a revelation in 2014 that Viber was storing its users’ data in an unencrypted cloud, which put the privacy of 150 million people at risk. You would think that these networks would eventually do the right thing and focus on their users’ privacy; but still, they continue to roll out new products and services that will give them more tracking power while simultaneously holding hypocritical conferences on the importance of data privacy.
There are a few ways in which we can protect ourselves from this problem, however, the rate at which data analytics are influencing today’s economy continues to put us at a disadvantage. It’s likely that the only way we can truly avoid this is to completely disconnect from the internet. Although this is likely to be the most logical solution, it is almost impossible because social networks are the main way we network and connect with eachother.
One could argue that privacy laws like GDPR are giving us complete control over our online data. Yet, six months after the implementation of this law, and there are still no scapegoats or penalties imposed on defaulting firms or networks. The fact that these companies and networks have maneuvered previous laws bordering on privacy issues suggests that the GDPR has a long way to go before it can fully establish a data privacy conscious economy.
However, the GDPR is nascent and if enforcers were serious with their threats, it could serve as the foundation for a data privacy-enabled economy. You can get more details on the rate at which social media accesses and tracks your data in the infographic below. 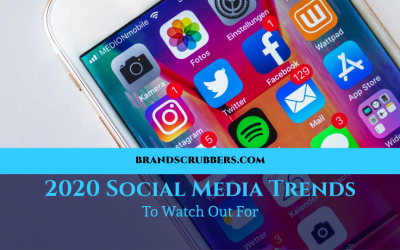 2020 Social Media Trends To Watch Out For 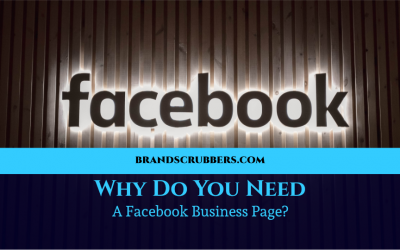 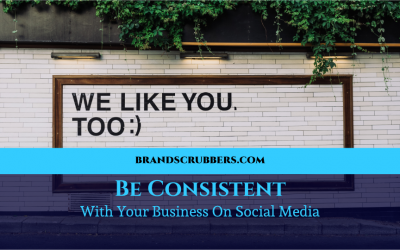 Be Consistent With Your Business On Social Media