How To Reframe Failure: You Can’t Fail if you Don’t Quit.

When you think failure, what comes to mind? Does it evoke a feeling or reaction?

I’ve learned throughout my journey that one’s perception weighs so heavily on our decisions. There many don’t understand this concept. I’ve had to learn to embrace it.

Our perceptions are a large part of our decision-making process. That’s why reframing is so important. Reframing your perceptions allows you to alter how you see/feel something. Which allows for an easier behavioral transition.

Simply put – Change your beliefs and your actions/reactions will follow.

My goal is to break down 9+ ideas/concepts and help you rebuild them in a way that will help you grow. I know, because it helped me. Continues to do so.

When I say “failure”, what do you think?

Many are those who believe failure is the thing that happens when they can’t reach a goal the first time.

For this entrepreneur, and others like me, failure doesn’t exist. Sure, it’s a concept I understand, but in a completely different way.

If you try something and it doesn’t work, did you fail?

That depends on ONE THING: Did you try again?

If you try again, it’s not a failure, it’s AN ATTEMPT.

If you never try again, well, then I guess you failed. I never fail, because I never give up before finding a solution. Everything else is another try. 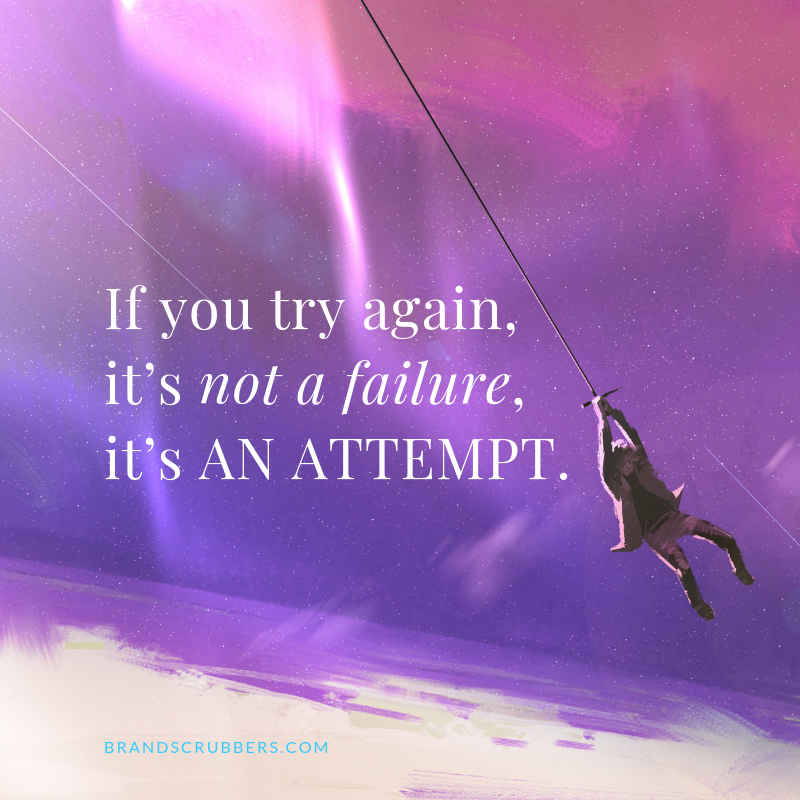 First, let’s ignore that “sciencey” isn’t a word. Great, thanks.

Second, imagine that you are a scientist. (See… sciencey!) Your job is to find a solution to a problem. Let’s say that problem is opening a lock without its key.

You start by pulling on and smashing the lock in an attempt to open it. Much to your chagrin, nothing happens.

WRONG. Now you try another damn thing. Then another. Smash it, freeze it, melt it, plead with it, whatever it takes. It’s a freaking lock, you can find a way I’m sure.

Stop thinking of failure as something you achieve at the first misstep. Failure is the result of an absence of further attempts. That’s all.

Therefore, to avoid failure, one must NEVER STOP TRYING. 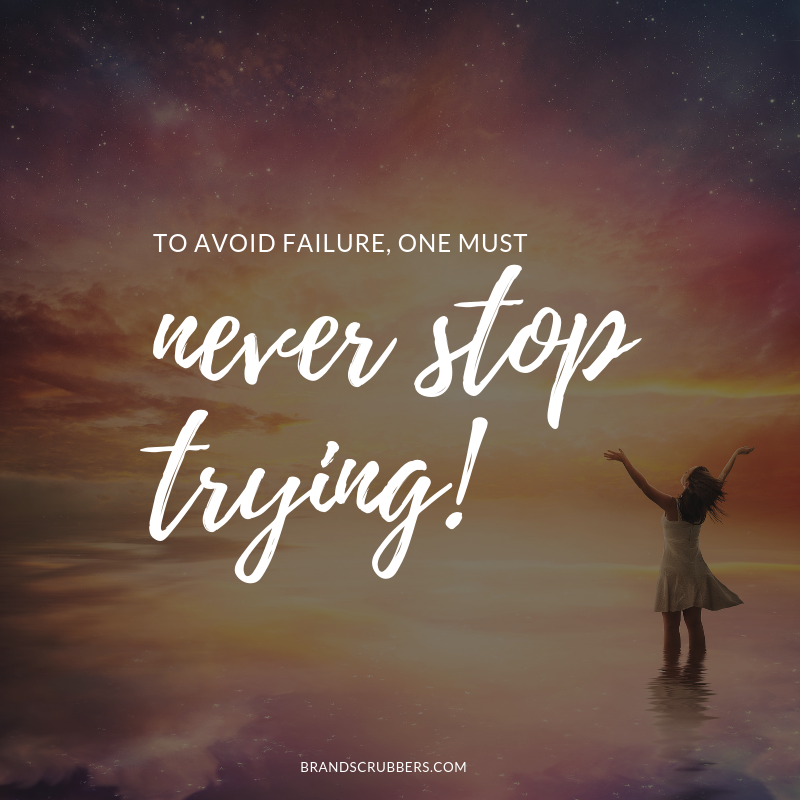 How to Implement Failure Reframing.

One: Pick a skill, task, activity or challenge you would like to accomplish and/or develop.

Two: Learn/Research what others have done to accomplish this.

Four: Were you successful?

IF NO: Record the results, adjust your attempt and TRY AGAIN. (AKA The Rinse and Repeat)

Repeat this process as many times as needed until FAILURE is no longer in your modus operandi. 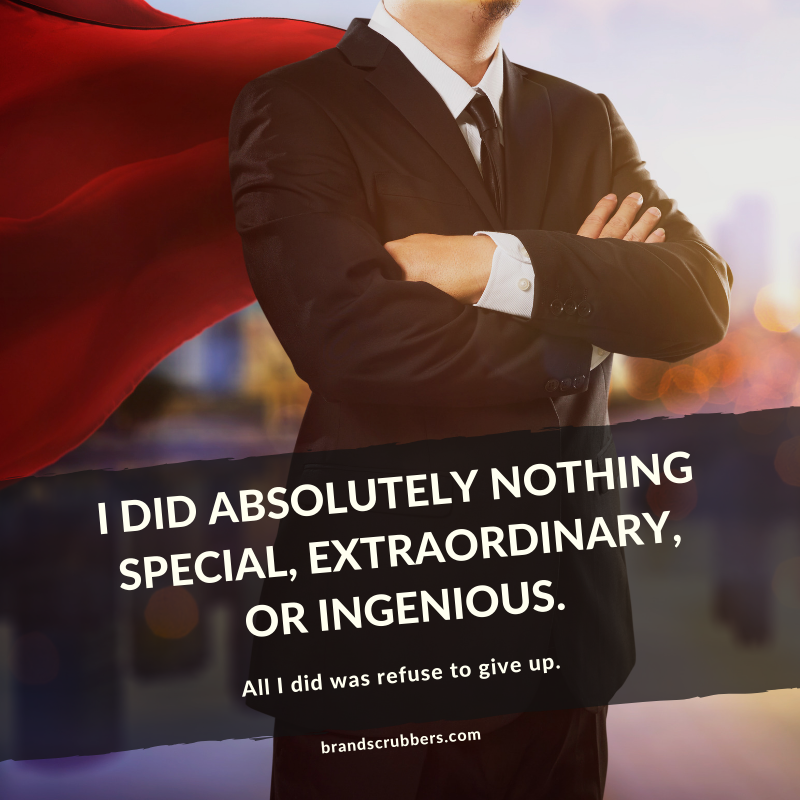 I understand that it may be a difficult concept for some. That’s alright. I’m going to give you an example from my own entrepreneurial life.

Facebook Live used to be terrifying to me. If that sounds silly, go ahead and laugh, but that was my jam.

I decided one day that I wanted to learn to be a FB Live MASTER instead. So, I signed up for a Go Live Video Challenge hosted by the godfather of video, Lou Bortone.

Day one – I sucked. Hard. I was uncomfortable, I made mistakes, I talked too fast, covered my microphone with my thumb… you know.

I am still doing them and have improved DRASTICALLY. I did absolutely nothing special, extraordinary, or ingenious. All I did was refuse to give up.

Give this a try, you’ll be thankful you did. Over time, your “I can’t” will be replaced with “let’s start trying!”

What’s something YOU wish you could do? Try it and share below.

PS: Make sure to sign up for our email list below too, and I’ll send you the rest of this series as they drop!)