The Evolution of an Entrepreneur Through the Eyes of Her Husband. 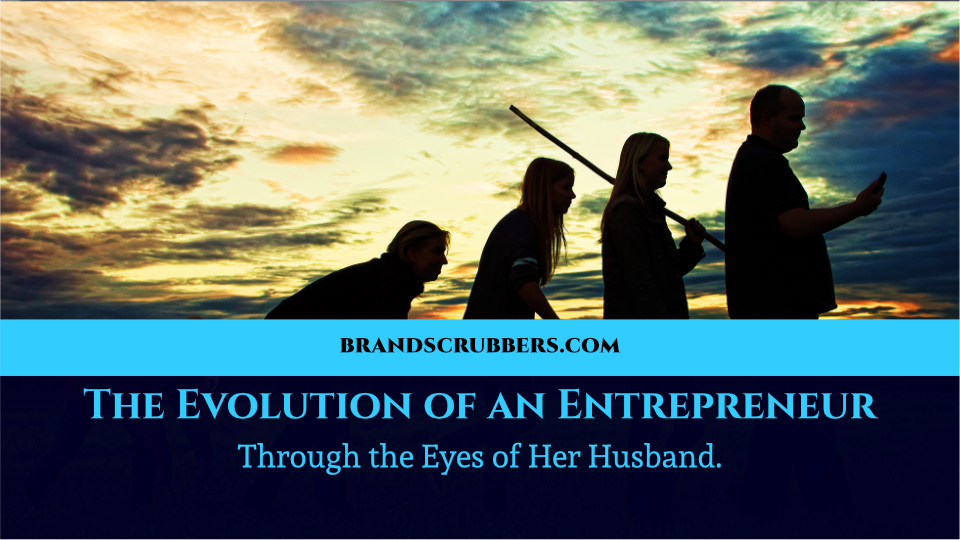 Sassy Lasses is a company founded on the core values of honesty and integrity above all else. We’re committed to the little guys; To the set-up and evolution of our clients. Sassy Lasses is the embodiment of all the hard work, love, dedication and perseverance shown by Sacha every day. Even as the company grows and changes the core values, that my passionate wife who is also my boss, runs strong.  So how did we get to this point of running a successful full-service virtual office? It all started off when my wife’s health was failing. Sickness fueled by working for a contact center that didn’t uphold their values. With close to five years tenure, she was always on call. Often I would notice several interruptions a night, well after she had put in 10 hours of customer care. I would hear how someone less qualified was always promoted over her. Or how she was directed to lie to clients. This would see her stuck in the same client care position with no hope for advancement. I want to make it clear here when I say high level I mean the clients that pay all the employees salaries. Most of the time these clients were irate at the level of professionalism show by staff. Once again I would hear the stories of how Sacha would save client after client until the inevitable end. I would say the last few months she spent with the company where by far the worse.

The Evolution of Realism

I remember going to her Christmas party… A clear, very well highlighted showing of superficiality. Held at a gorgeous venue in Calgary, I instantly felt like I was walking into a Prom. Tables with white alabaster cloths, the whole winter themed light show. Sounds amazing right? Other than the free bar you can be sure that it was not. I listened as employees chatted about the upcoming awards. Many thought it was a sham or popularity contest. Some employees mentioned winners being picked solely on relation to the owners. Deep down, it seemed that most knew it was hollow and empty.

That didn’t stop my wife from working hard.

I remember how for weeks before this day my wife had been so excited. She had busted her ass day in and day out was just hoping for some sign it was all worth it. After dinner was served we found ourselves listening to the yearly award presentations. The awards go by none of which of course to Sacha. At this point I am pretty unimpressed myself! I’m seeing employees I know have no work ethic be made hero’s for simply falling into good graces. Now it’s time for the big award the MVP. It’s meant to be given to someone who demonstrates above and beyond the values of the company. For the last 4 years my wife fingers crossed and hoped it would be her. Going into the event even I had my fingers crossed but it’s one of those things where social standing means everything. For example, in the past, the award was given to the children of the owner’s who were considered by staff to be incompetent. Of course this time was going to be no different. I got to see my wife crushed once again overlooked by the people she had devoted years of her life to.  Through my eyes this was really the final knife in the back.

A month went by after the Christmas party and decaying work conditions and inhuman workload almost killed my wife. It got to the point where she was forced to take sick leave; the family doctor made it clear it was needed. A note was written by the doctor and submitted to the HR people at the company then quickly forgotten about. A few weeks go by and the doctor tells Sacha that she can start working again, from home. The company she was employed with at the time boasted a more than 50% remote staff. A fact they were proud of. Now you’d think they would have no issues giving Sacha the means to do her job from home, right? Wrong. They refused the request without so much as a thought. Ridiculous right? For reasons we can only assume were both personal and ridiculous, they would not make the concession. No matter how much work, dedication, and love she put into their business, they wouldn’t reciprocate. Not only that, but they fired her while on sick leave. Fired instead of working out an accommodation. Did I mention the company boasted on their website: “Want to work from the comfort of your own home? We can set you up!”. It’s still there too. While she was on sick leave and unable to work out an accommodation, my wife has this awesome idea. Why not take the skills amassed from years and years of customer service and turn that viable business? Once let go, the part-time extra money earner suddenly became the only source of income for her. She picked up her ball and made her own court to play in.

And so Sassy Lasses was born. Where was I? At the time I was working a dead end job delivering appliances for the Homedepot. I was enjoying watching everything unfold. My wife took off in blaze of entrepreneurial spirit. She was fired up and ready to bring her A-game. Did she ever! Not only does she currently employ a team of 5 or more depending on project load, she still finds time to be a kick-ass wife. I don’t think I have ever seen someone work so hard in the face of adversity. My wife never gives up and is always moving forward even if she has to drag me along kicking and screaming. Let me be honest though, if it was not for Sacha I would never have gotten passed that laborer phase. I can only hint at how lucky I feel knowing I avoided the outcome that so many men face. When you start out as laborer it’s easy to find value in what you do, you’re making OK money and you really need no skills. Years go by though and the body does not hold up, the damage stacks up over time. I know from the countless jobs I had before, it’s easy for a man to get stuck doing something he should’ve retired from at the age of 40. I would go to sleep sore at the end of the work day and worry if that’s where I was headed too. It was. My body couldn’t hold out any longer. I had to leave my job. Suddenly, not only was she a full-time business owner/wife, she had to become a boss and teach me the skills needed to work with her. Sacha has taught me a few simple truths that kickstart my evolution:

If you don’t find a reason to live to keep growing and moving forward you never will. It’s this mentality that brought my wife from living on the street to having a successful business.

While this is more of an observation from watching my wife work every day. Whether you like it or not, it comes down to just doing it! It’s this mentality I have learned from my wife which finally got me to get a driver license. Just start doing things! Like my wife always says “done is better than not done” and if you spend all your time “kicking the puppy” you will never grow. 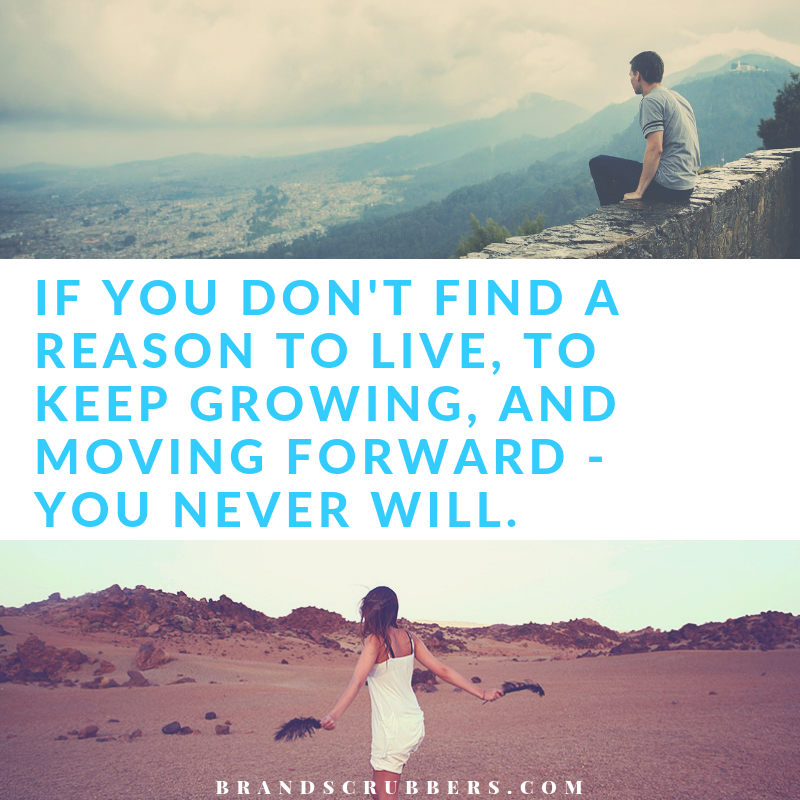 The woman behind it all!

When I say I am proud to be the husband of such an amazing woman, it’s no joke. If it was not for my wife’s fire to survive and all the personal growth she underwent… people like us would not have her to guide us down the same road. I have seen it time and time again where Sacha helps others to rebuild themselves to take the same steps she’s taking to build a life worth living. She uses her gift with words tied with real-life experience to show others there is always another way. Every day I wake up excited to see who she’s going to be talking with that day! Even if she does not notice it, I can affirmatively say she positively impacts the lives of everyone she talks to. Don’t believe me ask any of our awesome clients! So in summation, sucks to be you 🙂 I already married her! I jest of course, but don’t worry, it’s not too late for her to change your life as well. Sassy Lasses is here to help and if you are looking to take that next step, to become your own boss and make your own path, reach out that’s what we are here for.